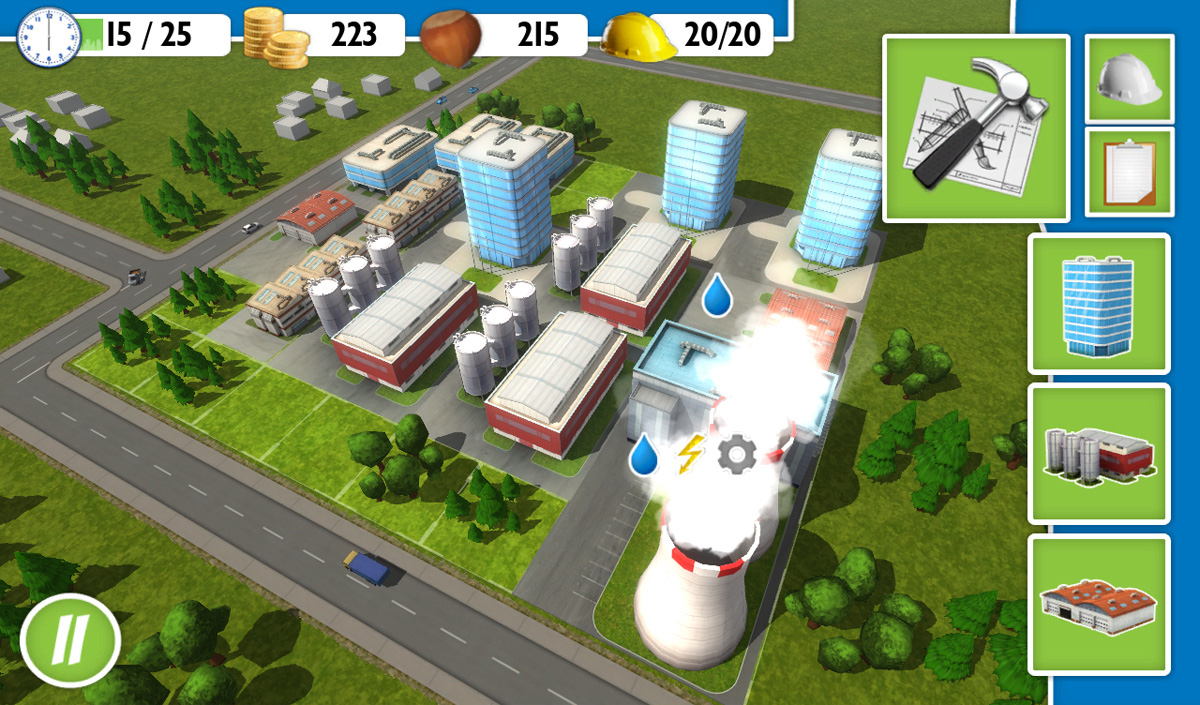 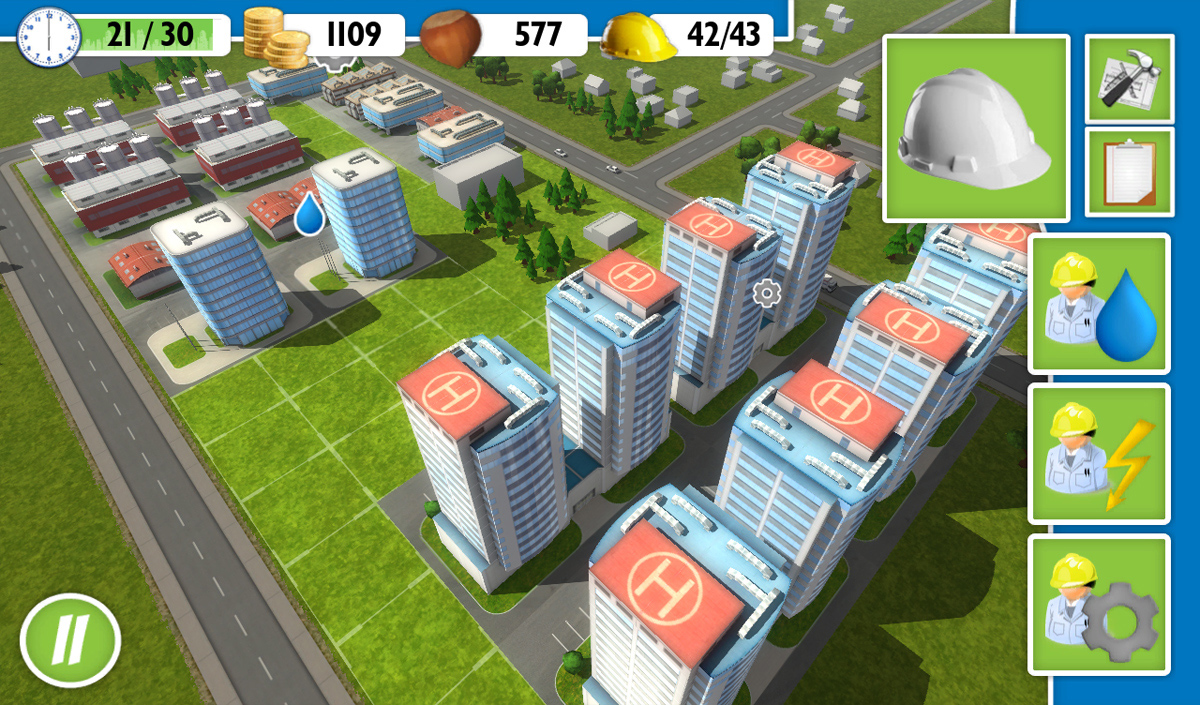 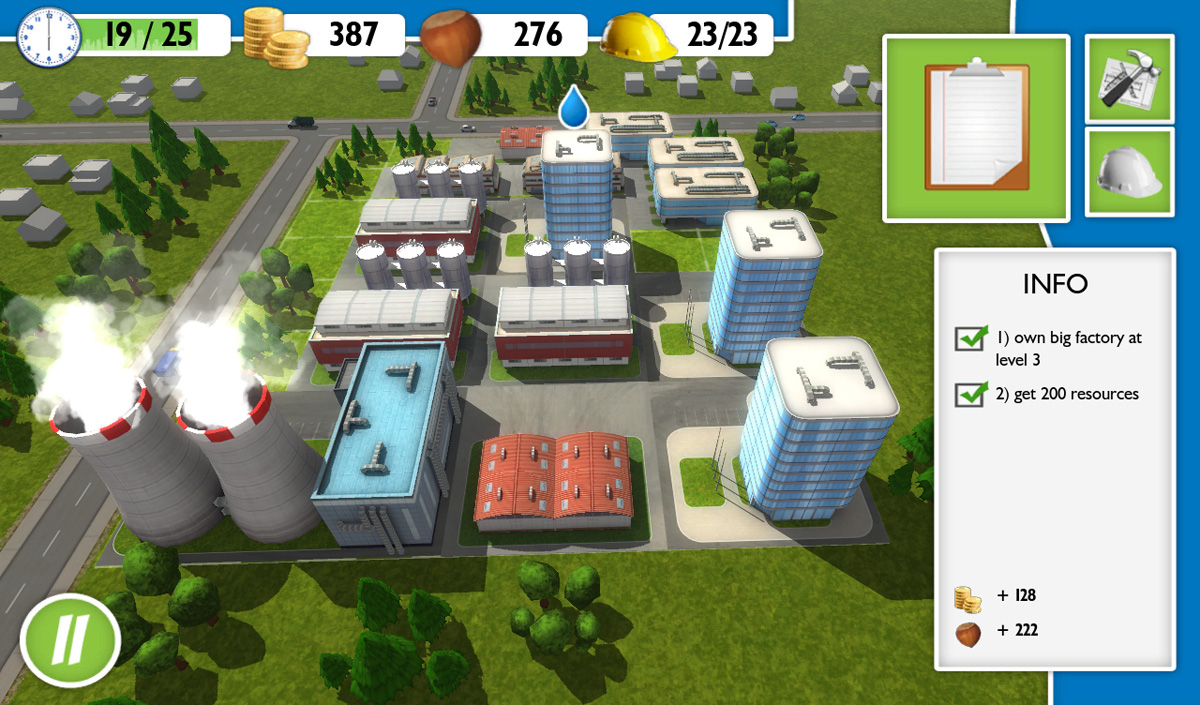 We are also heavily involved in gaming industry. One of our recent projects was preparing 3D web-based and mobile small game simulating Orzesze city Mayor’s life. Also of note, during our cooperation with one of the major Polish game developing companies, we prepared a set of gamearts that were part of few HOPA (hidden object puzzle adventure) games. During our free time, some of our workers developed (just as a hobby) little mobile games for Android