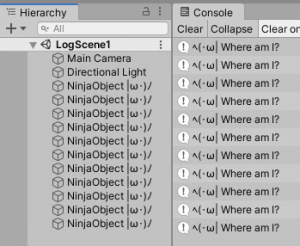 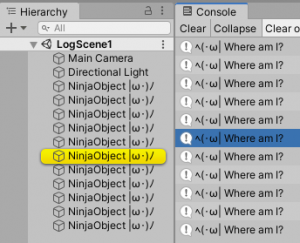 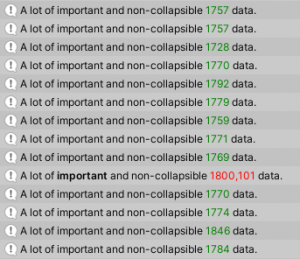 The problem: Build completed with a result of ‘Succeeded’ is not enough information about what has just happened. Especially when looking to slim down the size of the app.

The solution:  Console window options, then “Open Editor Log”. and select as necessary. A text file opens. Starting from section of Build Report there is a detailed breakdown of what assets went in and how much space do they take up, conveniently in descending order. 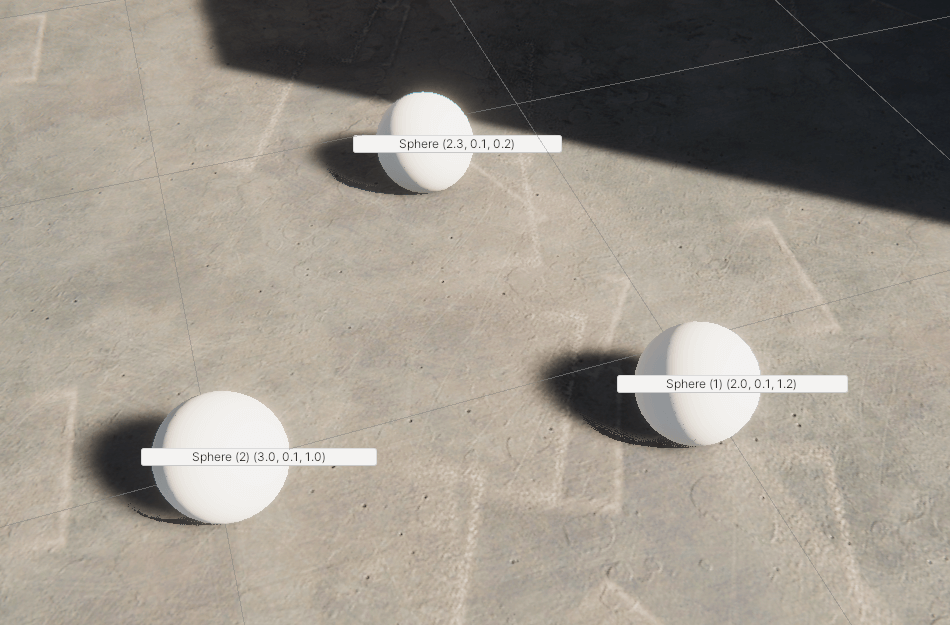 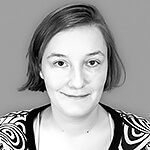