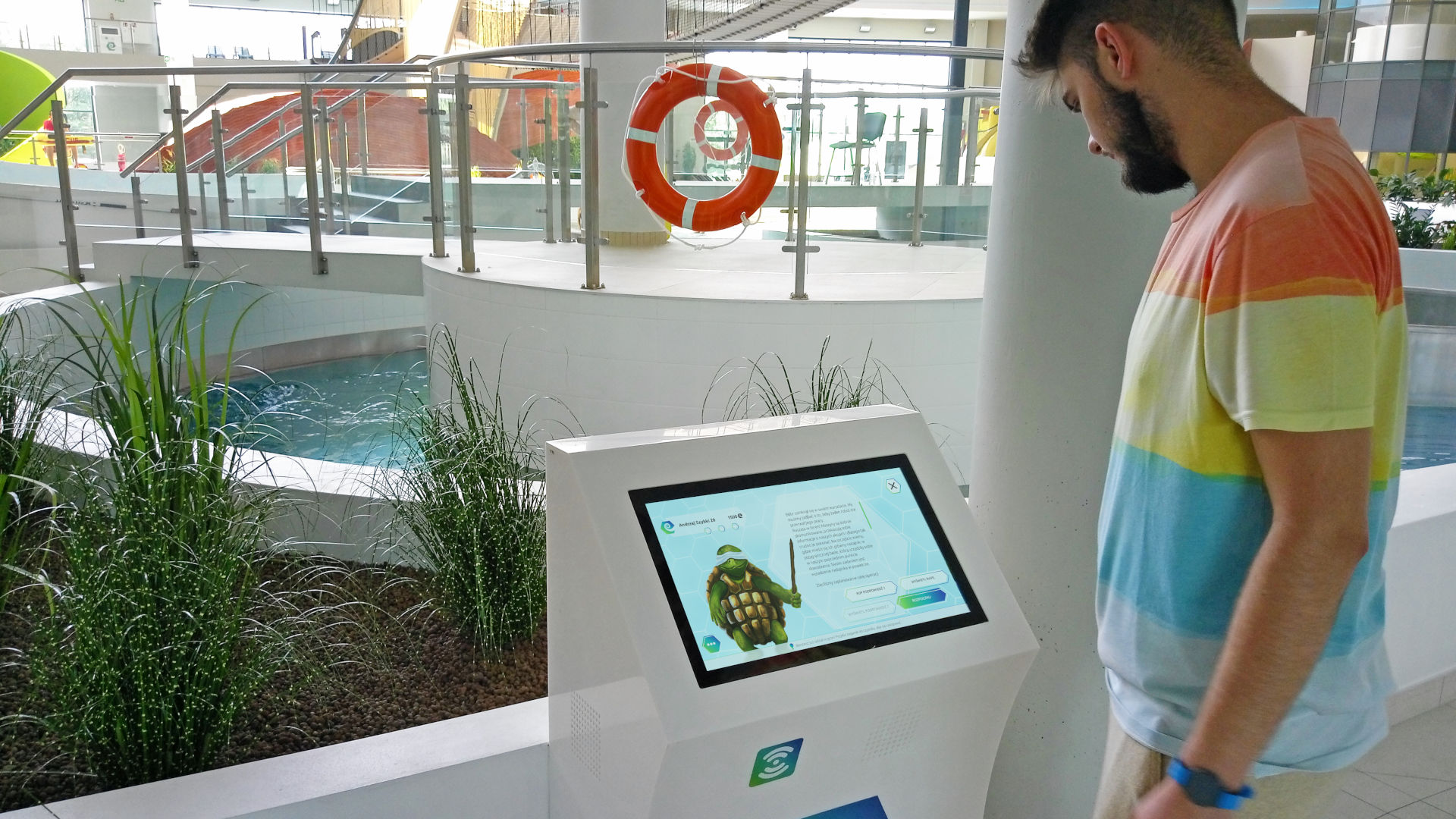 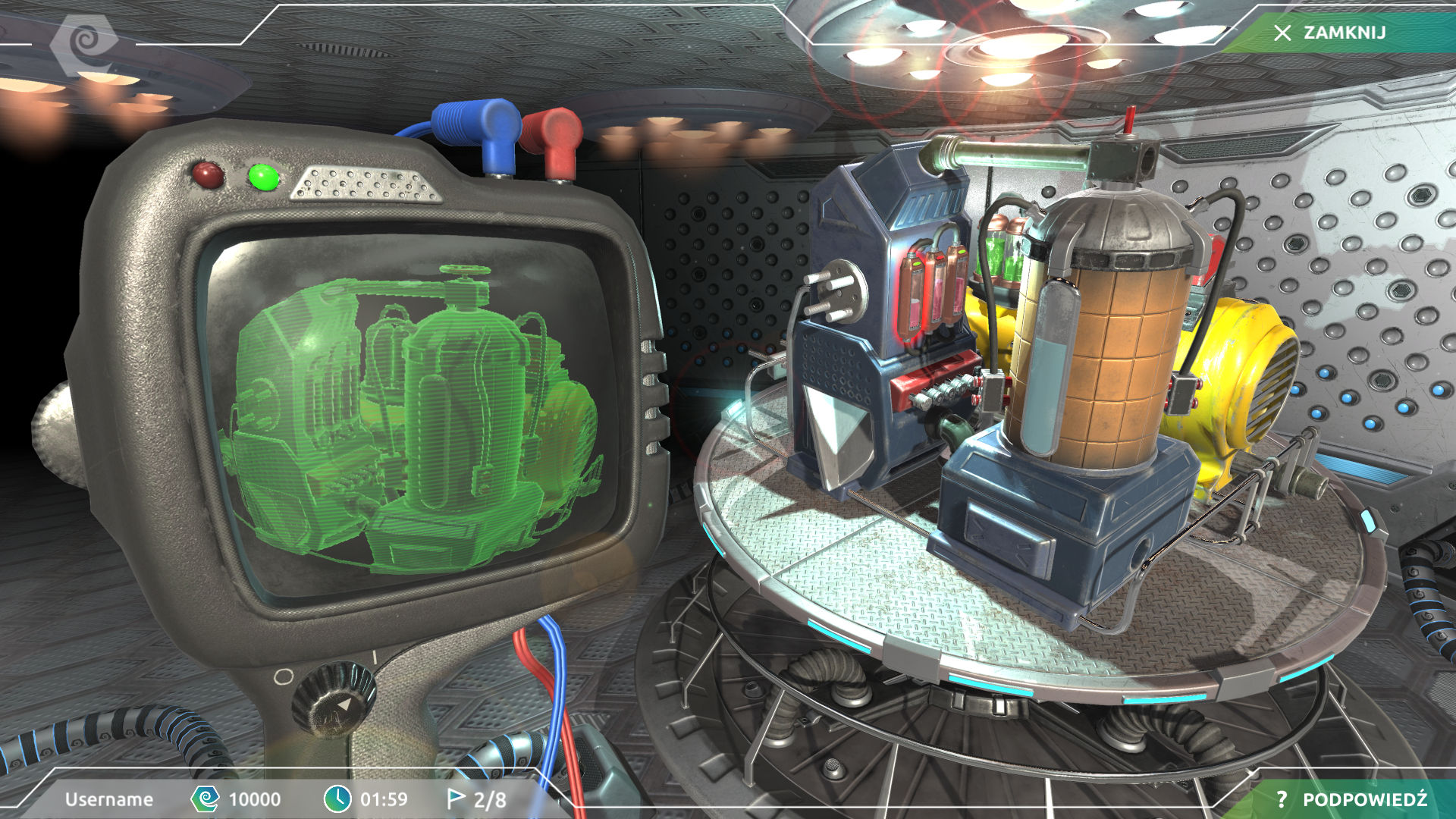 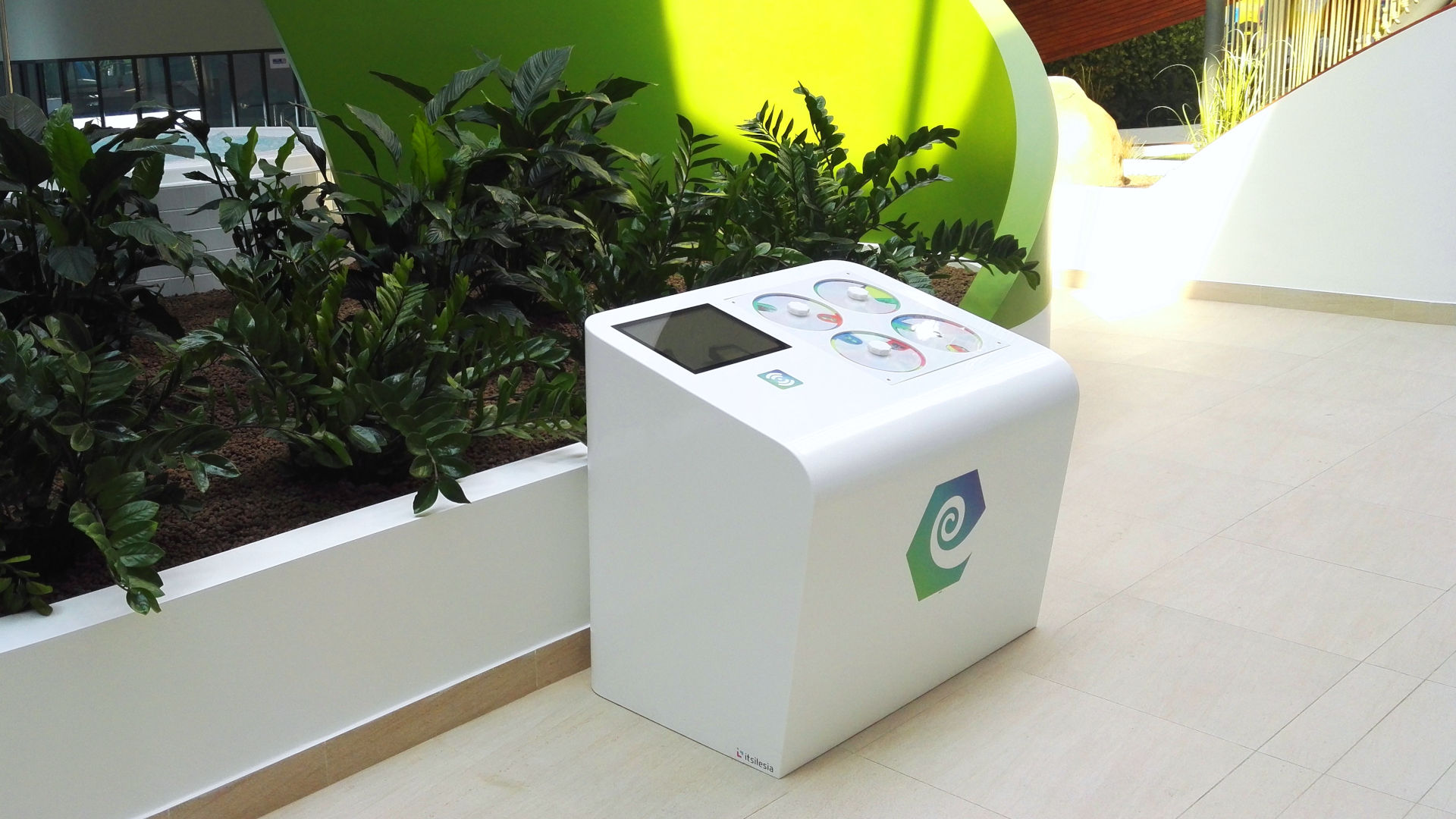 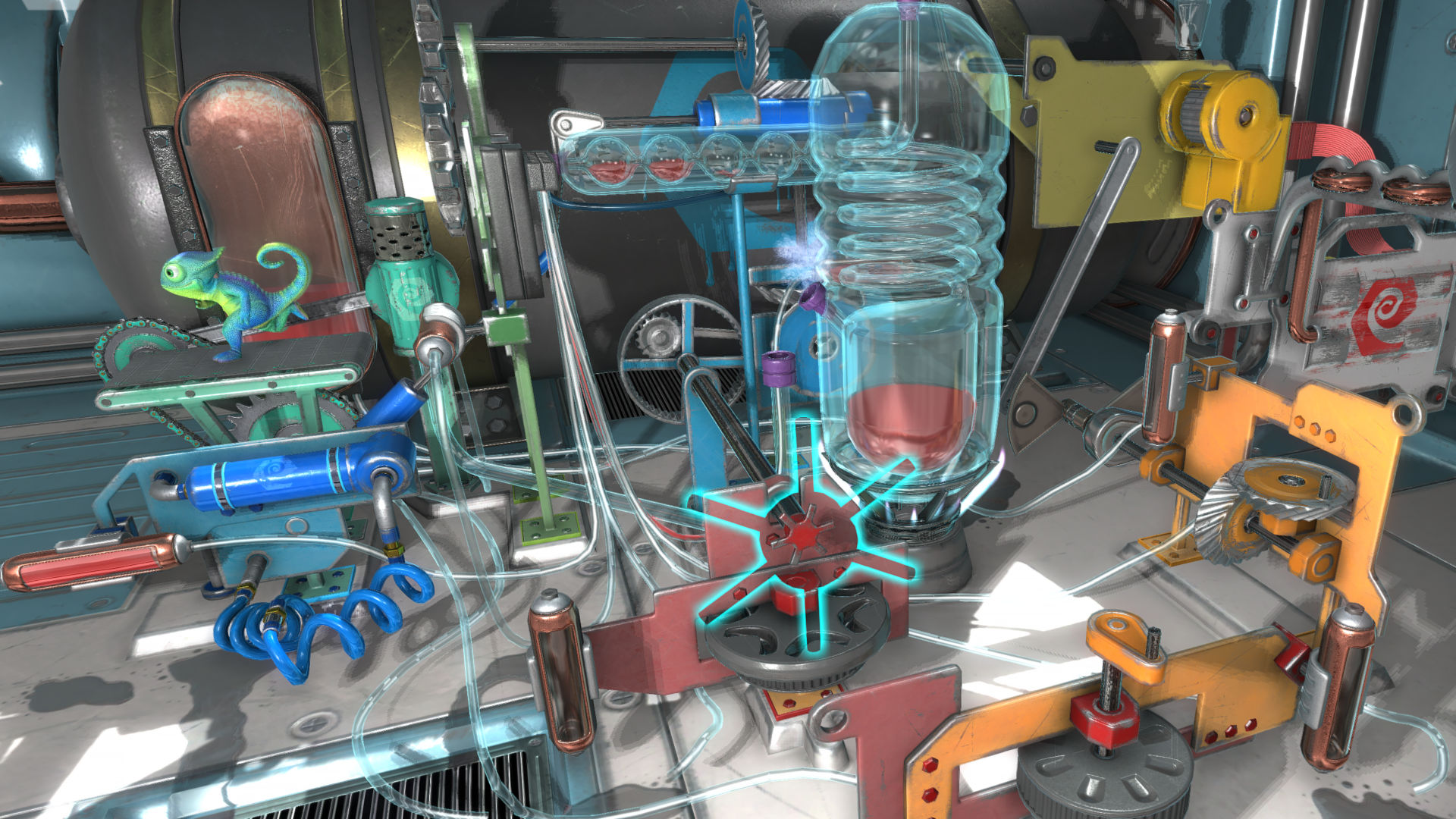 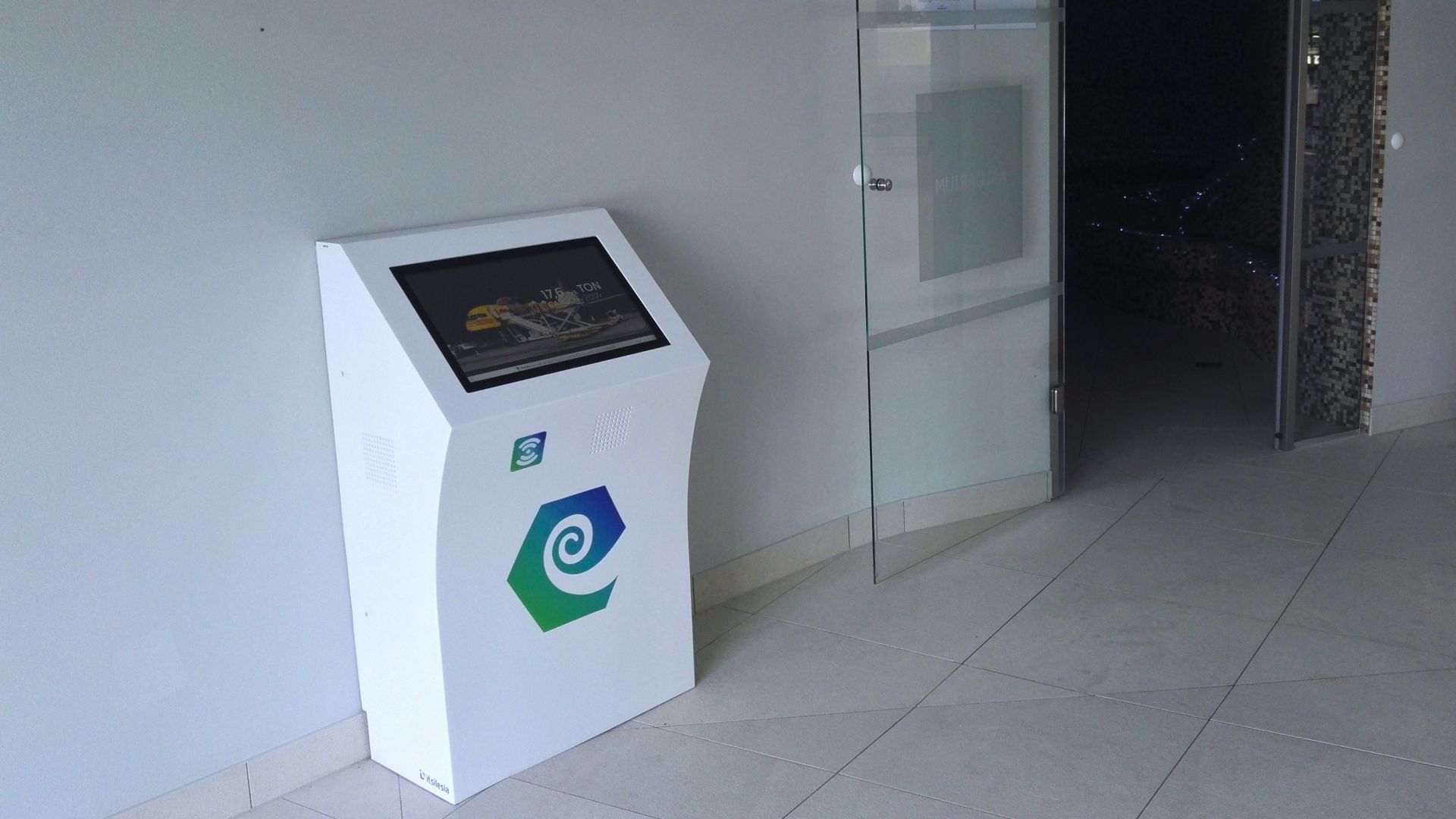 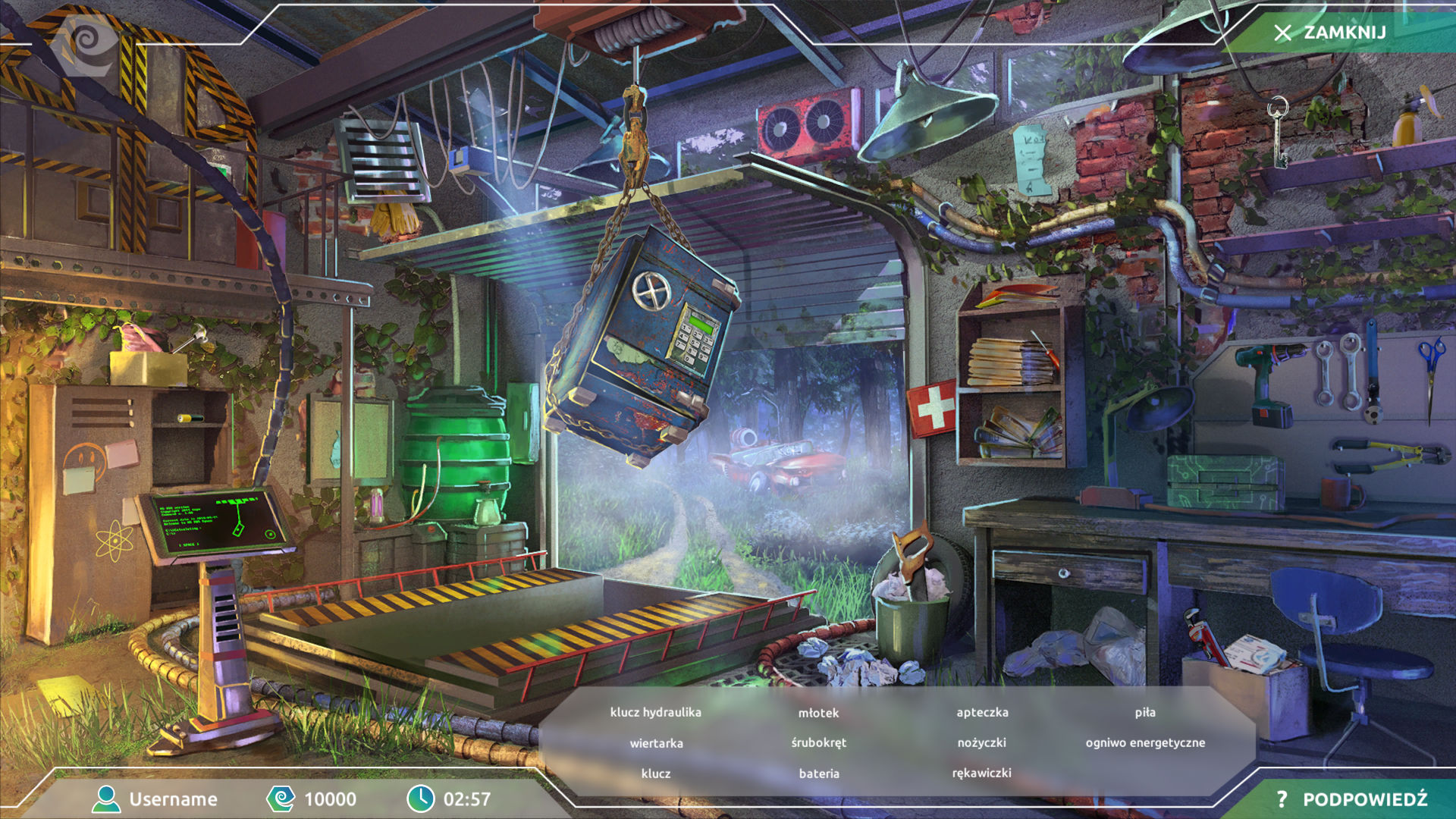 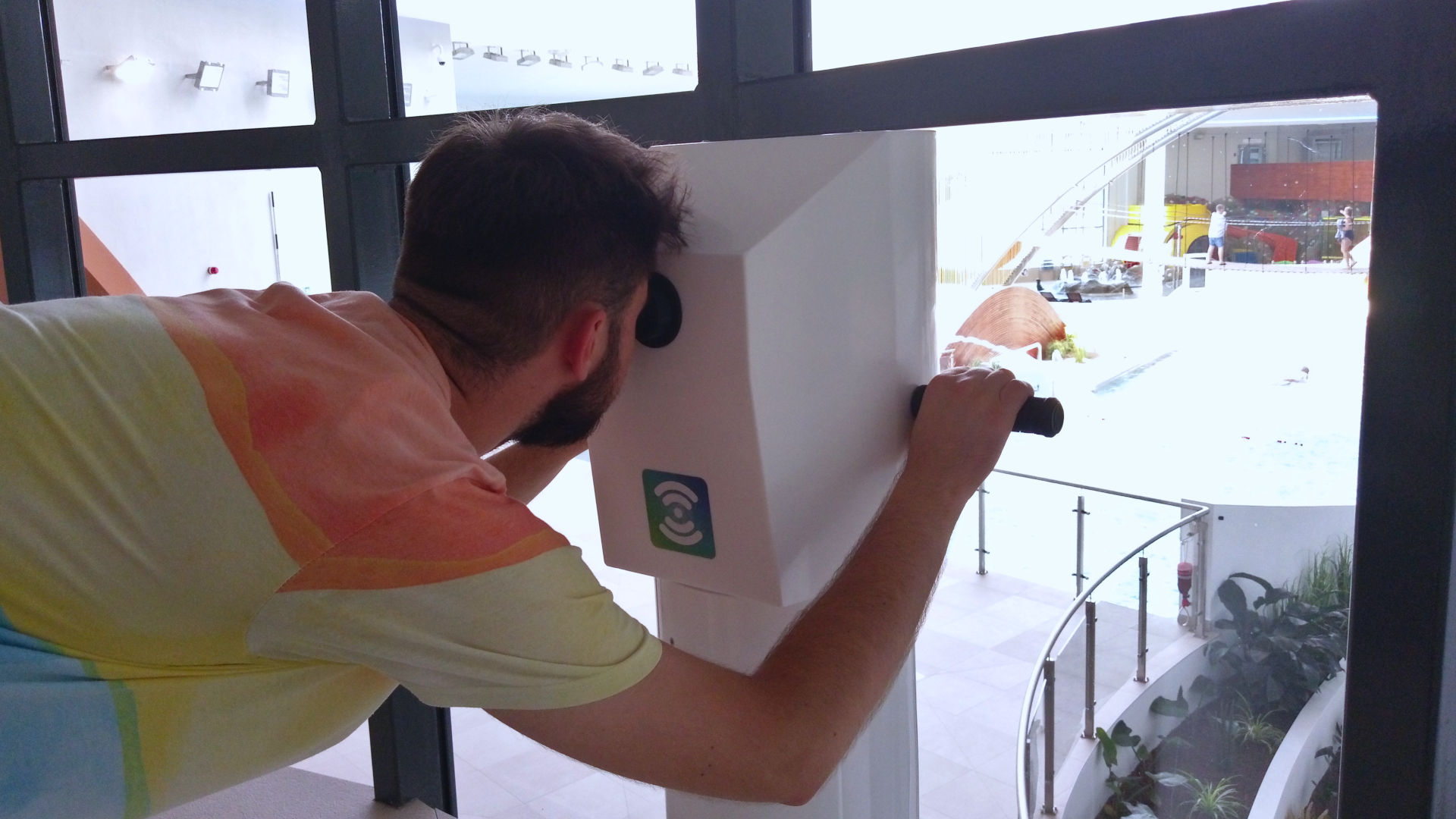 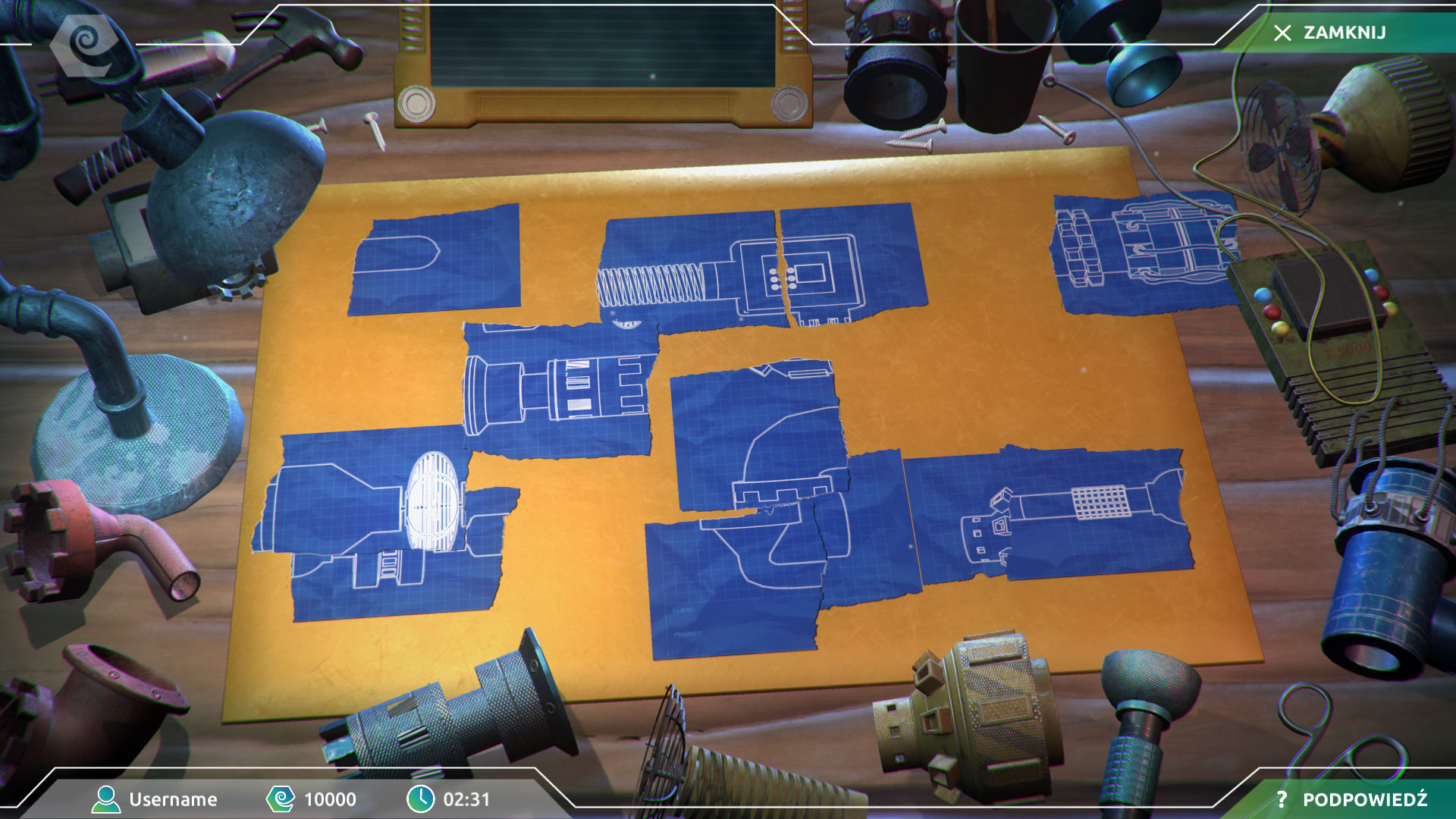 The game created for the Water Park in Tychy is designed to make staying at the facility more attractive.
Realized with the use of modern technologies, thematically related to the environment, the game consists of several stages, played on over 30 game stations located throughout the Water Park.
The combination of virtual and physical activity gives the participant an unique opportunity to make what “imagined” become a real experience.
The game is a fictionalized, field adventure game. The participant has to solve the puzzles that lead him to the next positions. The game is divided into three fragments separated by short feature films. In each segment of the story, the player must get the information needed to continue the game. Further tips are hidden throughout the park (audio recordings, wall paintings, texts on readers, solving of puzzles). After reaching the target, the player can play one of the nine mini-games connected with the story.
Thanks to the creation of many options for the development of the story (27), the game can be played repeatedly. The plot is selected automatically based on the player’s history and the current load of positions.
The game can be used by every guest of the Water Park – a virtual world pass is equipped with a bracelet chip, which all guests wear on the wrist.

27 different, automatically selected storylines prepared so that everyone can play the game repeatedly.

9 logic and skill mini-games which are pushing the course of the main game action forward.

Virtual mirror, which apart from the entertainment function is also an advertising medium.

An interactive helpline, which is an information point and a knowledge base about the object.

A server application that manages devices and the course of the game, and directs users to appropriate game stations. The application responds to the current work load.